Now, you have reached the finale on the blog post series about It’s Cold Outside… and My Car Won’t Start! For this last post, I will focus on the fuel system problems.

What are the fuel system problems?

The fuel system can be contaminated with water. Eventually, the problem lies when the accumulated water freezes during cold weather. This will definitely prevent the engine from working. Plus, you will experience combustion problems.

The issue here is that the fuel lines are thin and narrow. So, once the water freezes into icy particles, fuel won’t reach certain areas. 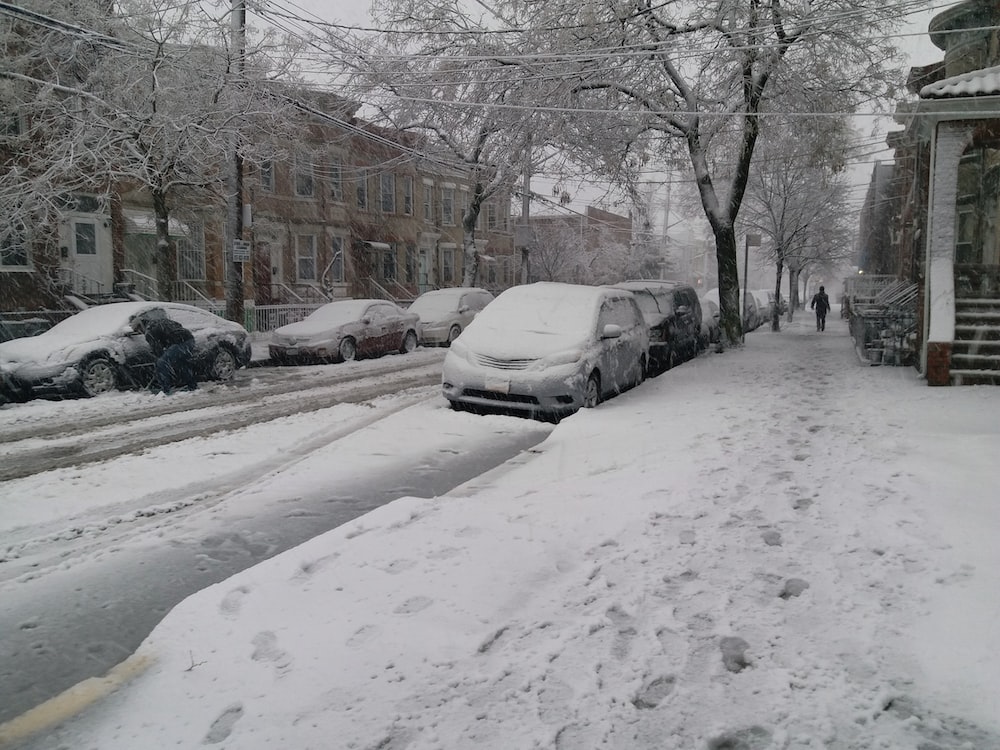 What are the signs and symptoms?

Obviously, if this happens, the engine won’t start because it is starved of fuel. If a fuel system is affected, you will notice a stuttering engine especially you are accelerating. You will also notice that while you are driving, the engine may suddenly cut off.

What are the possible solutions to fix the fuel system?

If the fuel lines are filled with water, you need to have the fuel system professionally flushed.

You can decrease the likelihood of having more water in the fuel system by having your  fuel tank close to full. When you do this, there will be less space for other foreign elements.

A little side note: diesel fuel can become less free-flowing in cold temperatures. So, you have to consider this when driving during winter.

Perhaps, you are using the wrong oil.

As I previously mentioned, oil can become less free-flowing. This demands more effort on the car’s battery, making it difficult to start the engine.

What happens if you put the wrong oil in your car?

If it’s too cold, the oil could have too much viscosity, which means it will resist to freely flow. Thus, you will not be able to start your car in this cold weather. However, if it’s the opposite, too hot temperatures could be contribute to the eventual wear of the fuel lines.

In short, too cold won’t allow the flow of fuel. Meanwhile, too hot will wear out your fuel system.

What to do if the wrong oil was added?

First, you have to verify with your owner’s manual. Check  what specific type of oil is needed for your car. Always follow the manufacturer’s recommendations. During winter, you can switch to a thinner grade.

The usual grades are 10W-30 and 5W-20, having an ‘W’ indicator for ‘winter’. Moreover, the number will tell you about the oil’s thickness. A lower number indicates a thinner oil.

In places with very cold temperatures, there’s even a 0W oil available for purchase.

What about the cars with carburettors?

If you own a car 30 years ago, it would most likely have a carburettor. This is prone to icing up. Once the nozzles of the carburettor are covered with ice, the engine won’t start.

To help it start, you will need to pre-inject fuel. For modern cars, there’s already a built-in fuel injection capability. Hence, this won’t be a frequent problem if you own a new car.

It’s Cold Outside… and My Car Won’t Start! (Part 2) Tips for Driving in the Dark (Part 1)
Scroll to top