In What Are the Top 10 Causes of Vehicle Fires? (Part 1), I discussed the possible dangers of design flaws, poor maintenance, more. There are other factors that contribute to vehicle fires. Once your car is engulfed in fire, there’s nothing you can do. You can’t just risk your life to save your car from burning! 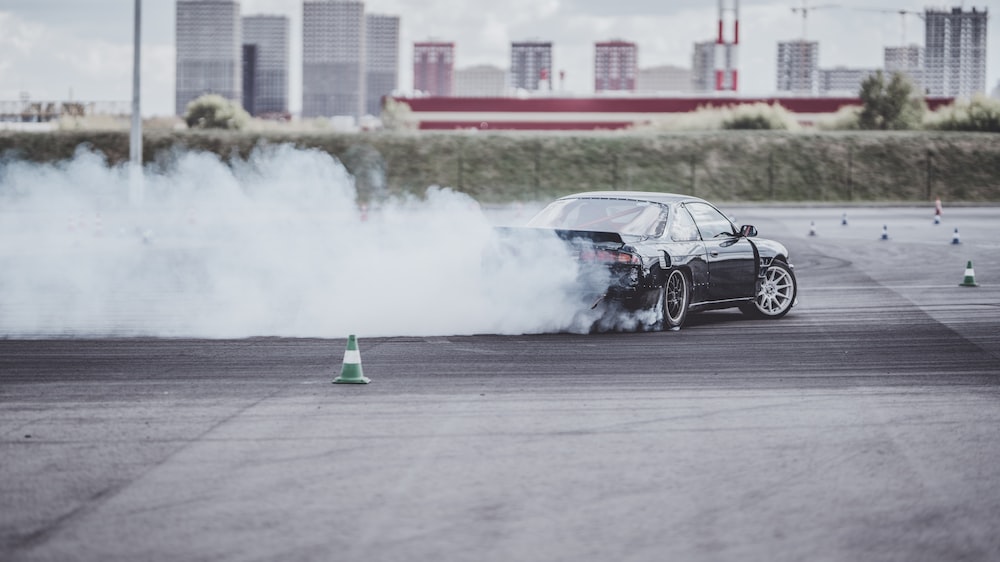 So, knowing the possible factors can help you avoid potential fires.

More discussed on: What Are the Top 10 Causes of Vehicle Fires? (Part 3)