When you watch TV shows and movies, a scene where the vehicle catches fire is scary. Do vehicle really explode? As we often see on these films, cars just blow up without warning. 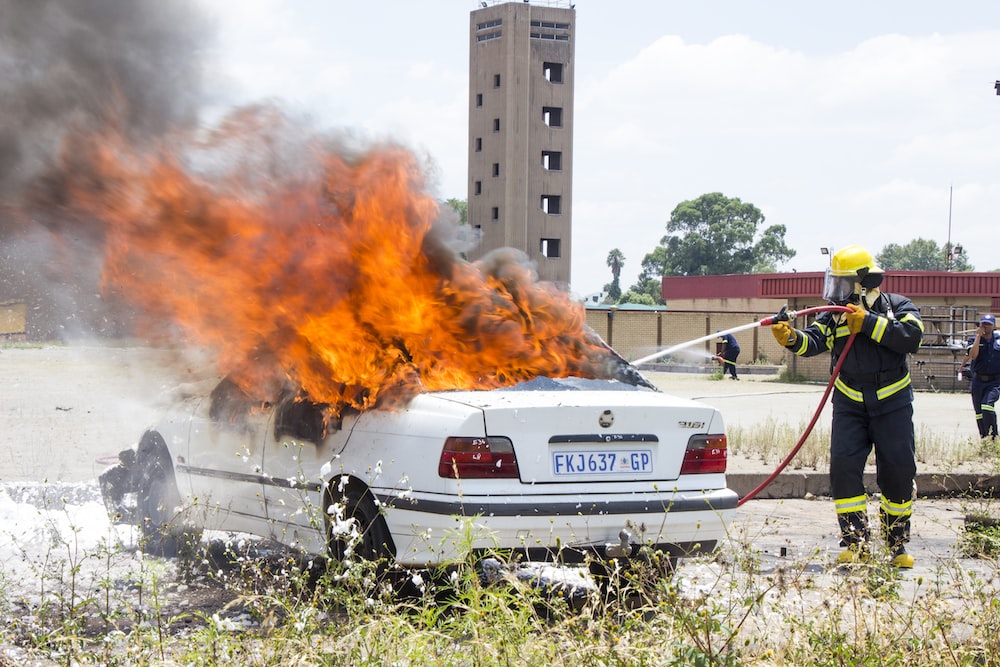 But if you have been following my posts, you would know that there are several factors that can start a fire. It’s better to read about the cause of vehicle fires beforehand so that you can be vigilant about it and avoid making these mistakes in the future.

Do not wait for emergencies and accidents to happen. Have your car checked by a trusted auto body or glass repair shop. You can visit A + Plus Auto Glass at 13148 W Foxfire Drive #120
Surprise, Arizona. You may call (623) 218-6844 for more inquiries.

What Are the Top 10 Causes of Vehicle Fires? (Part 2) Is It Important to Keep a Repair or Maintenance Log for Your Vehicle?
Scroll to top