Tailgating is the act of driving too closely behind someone. When you are driving, there is a recommended safe following distance. It varies with speed and is usually indicated by time which is the two-second rule. This means that the time difference between the front of your vehicle and the back of the vehicle in front should not be less than two seconds. During rainy weather, drivers should increase this to four seconds. The safe following distance should give the driver enough time to stop if ever the vehicle in front stops all of a sudden. 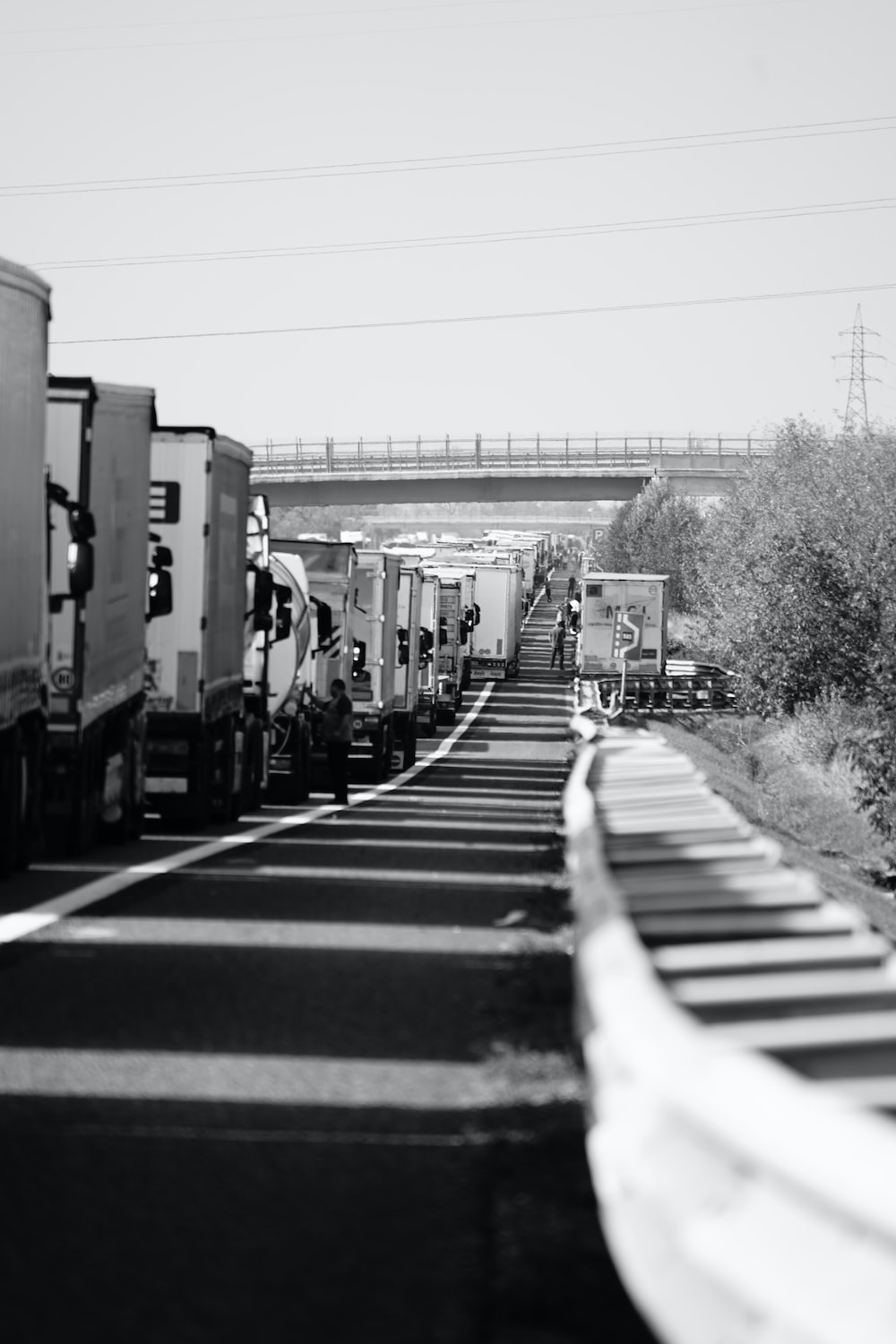 In the event of a car suddenly stopping, there’s a possibility of head-on collision or hitting another vehicle that’s in the way. That’s why it’s important to take into account your reaction time of one second which means you have one second remaining to stop your vehicle. Tailgating or being tailgated can be dangerous so it’s better to avoid doing it. Here are some reasons why tailgating can be dangerous:

The act of tailgating can be seen as aggressive and intimidating. In some cases, this may cause road rage in the person you are tailgating. Sometimes, frustrated drivers tend to tailgate others who drive slower due to certain road conditions. So if you are on the road and notice that someone is tailgating you, it’s best to drive considerately and let them pass.

When you drive, you should be anticipating what is about to happen. In order to be able to do this, you need to see the road ahead. However, you’ll see less of the road if you drive too closely to someone. So it’s ideal to keep a distance to avoid unwanted accidents and be able to see the road clearly.

What can you take away from this?

As they say, “only a fool breaks the two-second rule”. Let’s say you are driving and you pass by an object, count “one thousand and one, one thousand and two” at a normal speed. By the time you start saying three thousand and three, you should have passed the object already.

Keep in mind that the two-second rule will only work in situations where the vehicle in front has enough time to brake, not when it just stops abruptly. However, there are several safety organizations that say three seconds is much safer. Either way, it is not ideal to tailgate another car because it might lead to accidents. Be sure to always keep a safe distance from other vehicles when you are on the road.